We are a newly formed UK based movie production company, we are aiming to create visually outstanding productions which tell stories that are in some cases based on fact and fiction but always ones that inspire and reach deep into the soul of the audience.

Driving Epic Movie Productions’s development activity is Robert Stushki, who manages the entire development slate and has various script readers reporting to him and his team at any one time.

Epic Movie Productions is committed to the creative development process. We originate our own scripts, actively seek material for adaptation, collaborate with new talent and search for fresh commercially driven projects from around the world.

From concept to completion:

Last Kings of London has been exclusively developed by EMP. We are always on the look out for commercially driven movies that will play in the Multiplexes. 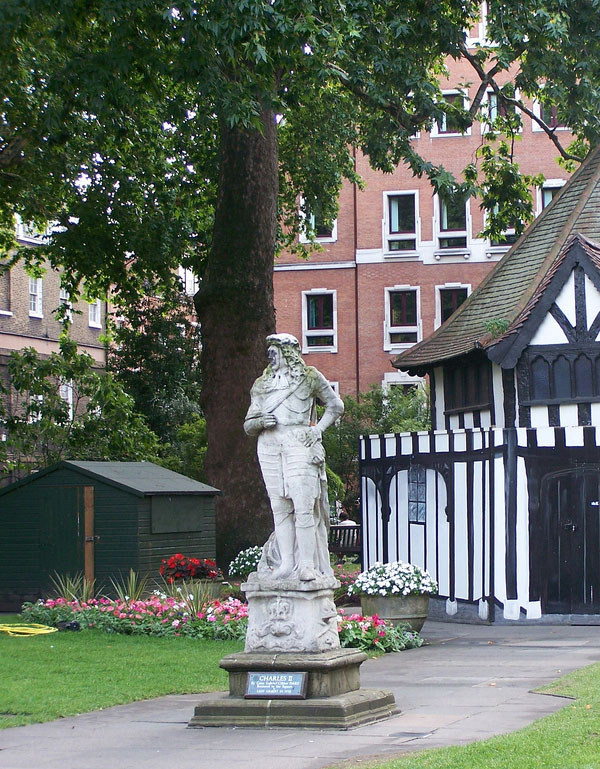