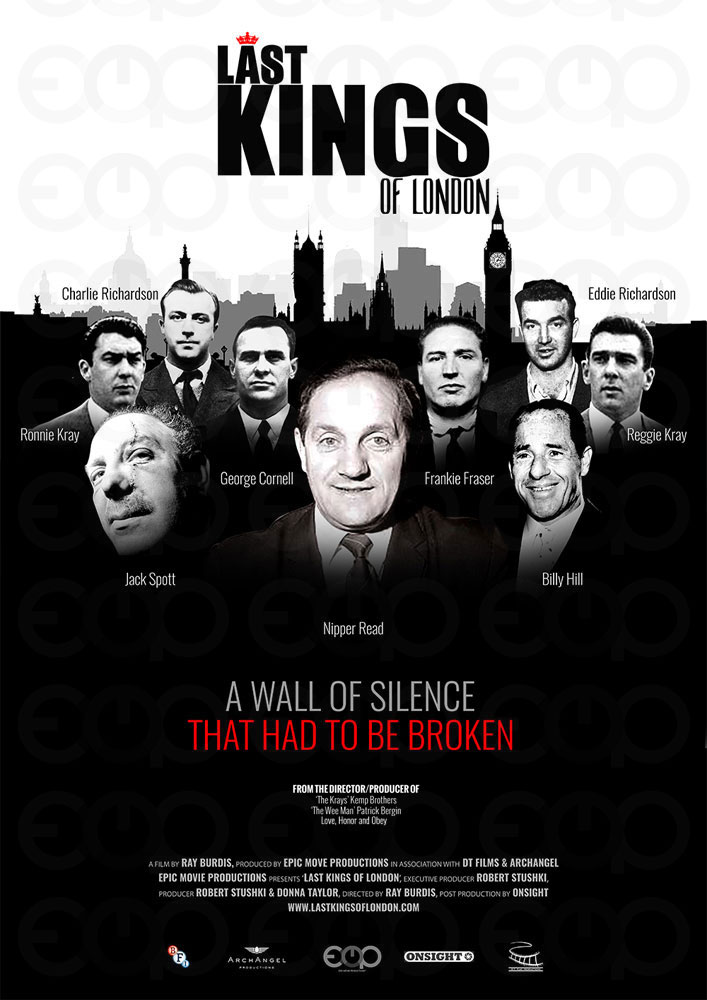 Epic Movie Productions is set to tell the real truth about the pivotal 1960's london mobsters and struggle faced by the police to capture them with a 'wall of silence' in force for 10 years whilst the gangsters did exactly as they pleased, EMP also reveals the effects the gangs had on the general public in this feature film called 'Last Kings of London'.

With interest in gangster history at an all-time high thanks to the box office success of Legend by Academy Award winner Brian Helgeland.

As a visionary film production company, Epic Movie Productions is pleased to invite you to reach out to us for interviews, with set visits and review opportunities planned throughout the making of Last Kings of London. 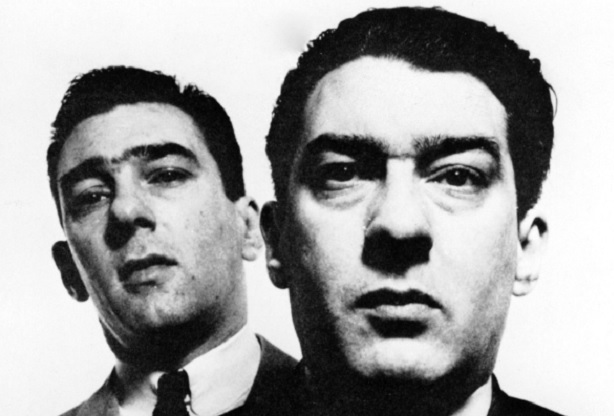 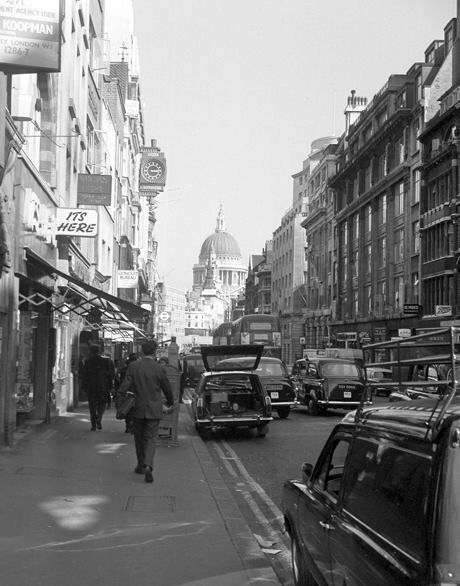 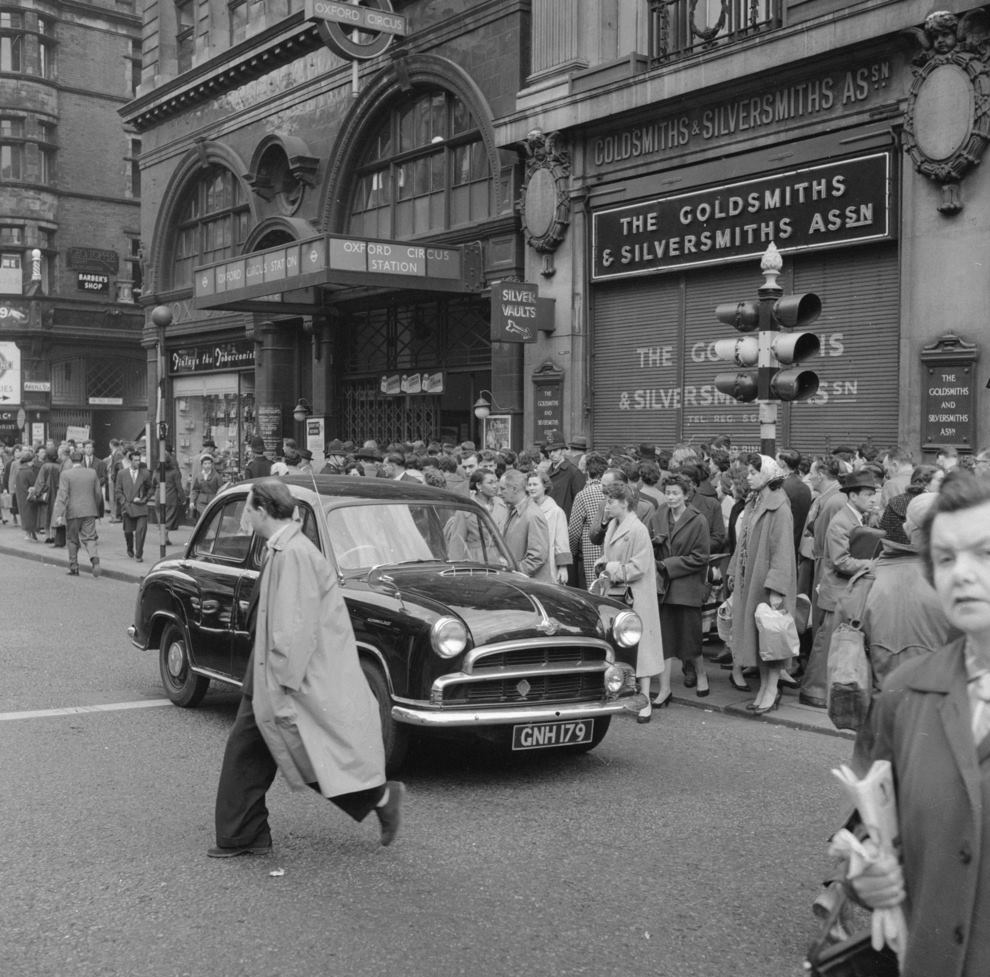 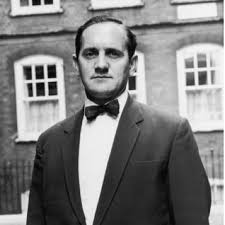 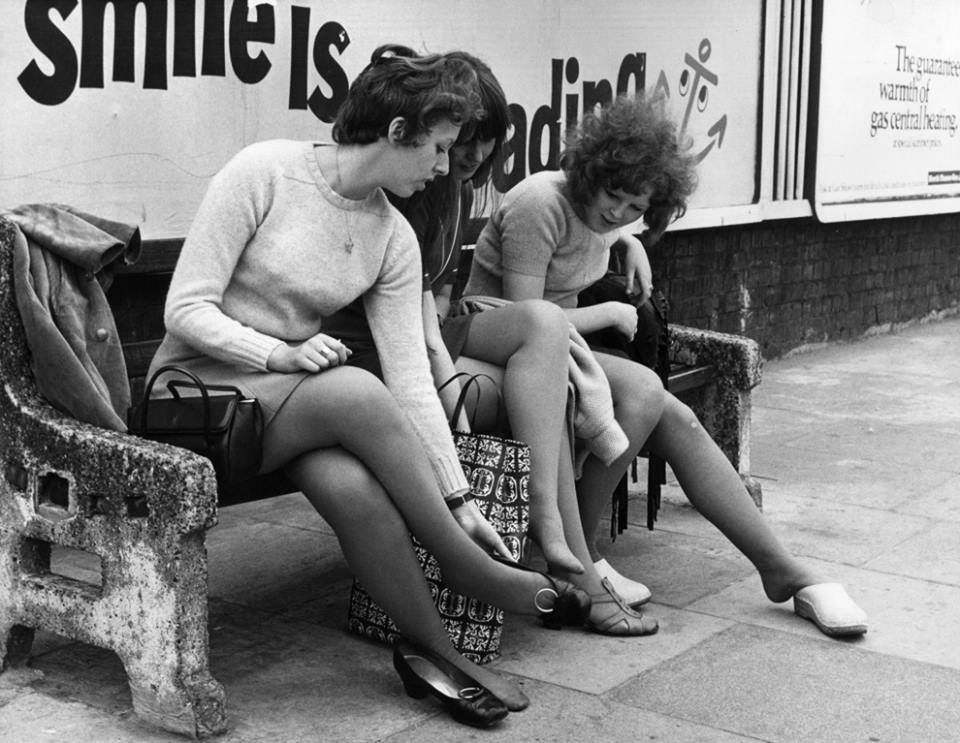 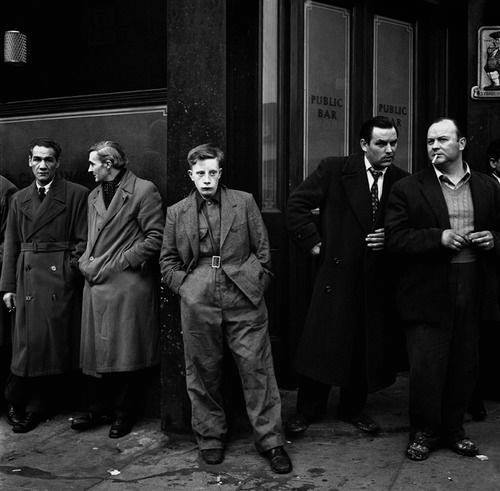 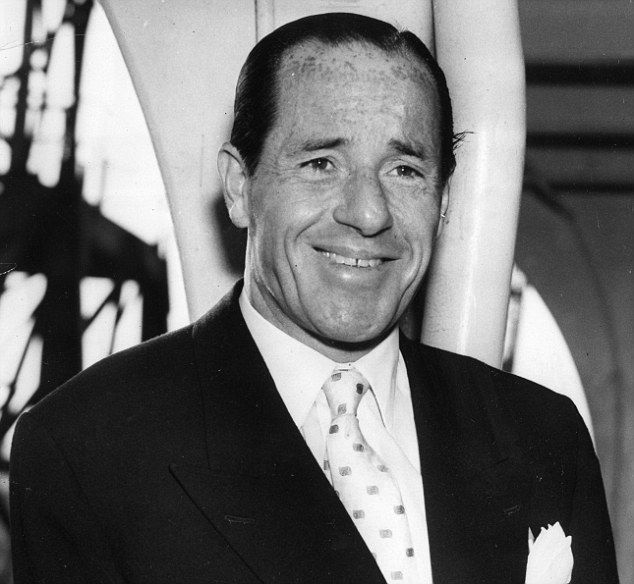 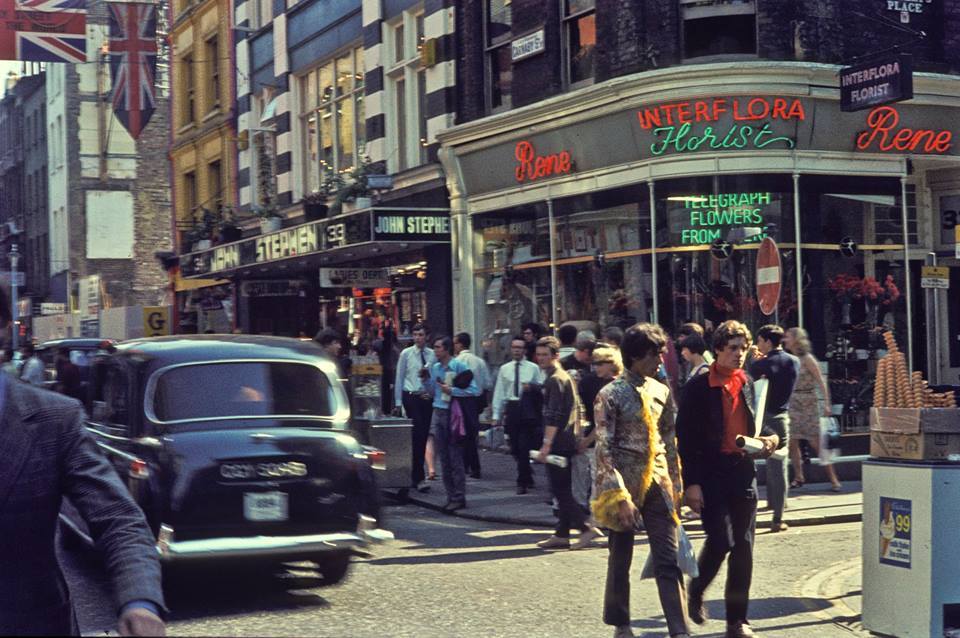 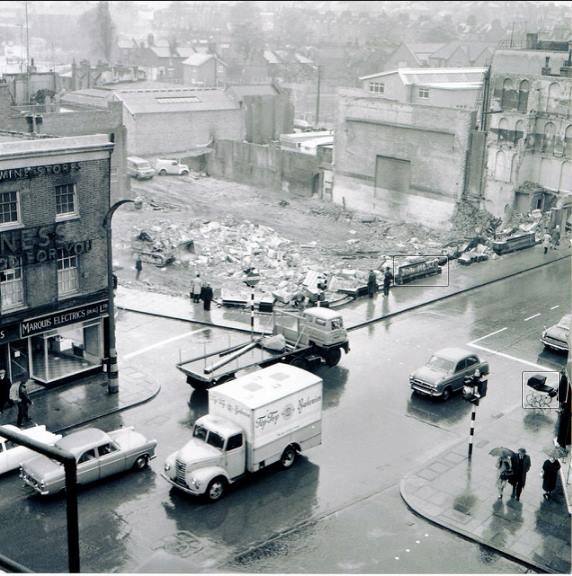 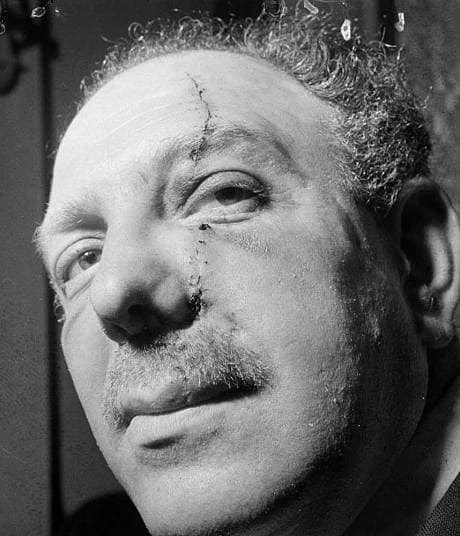 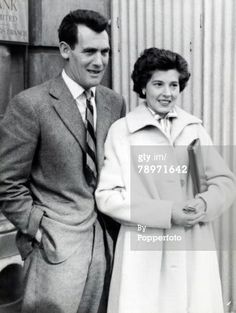 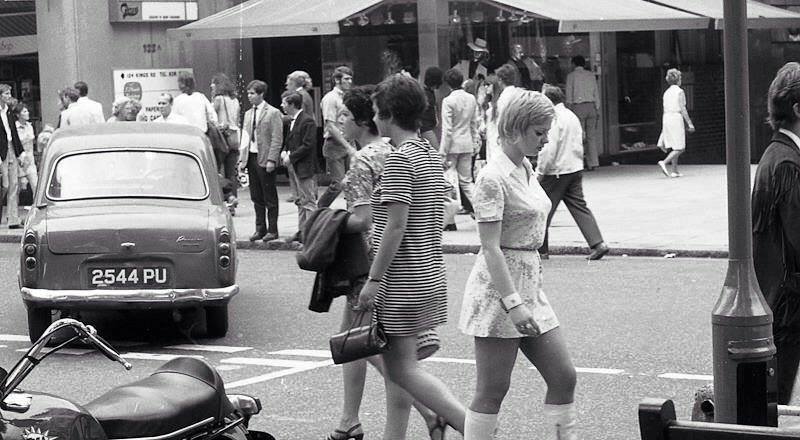 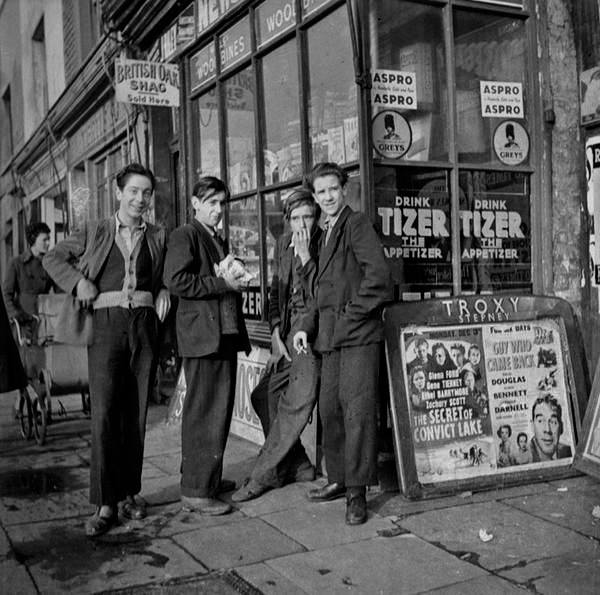 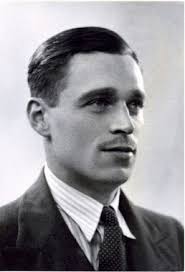 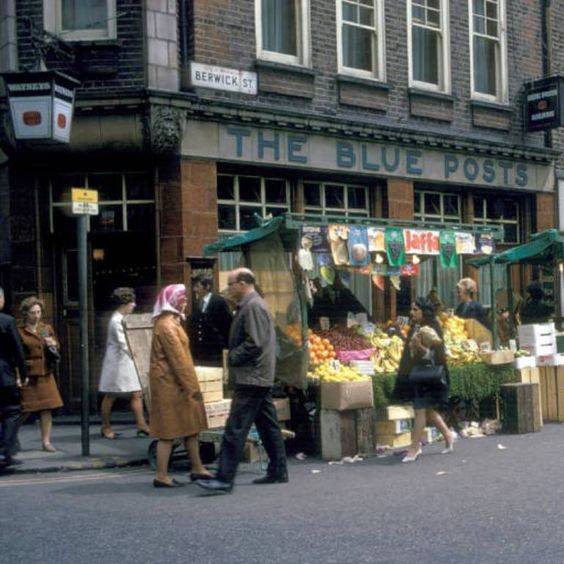 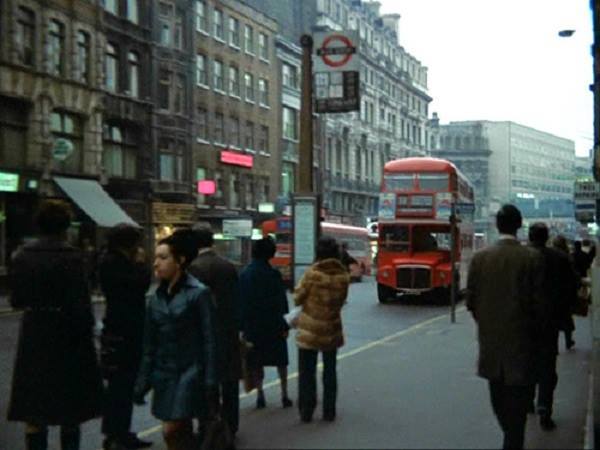 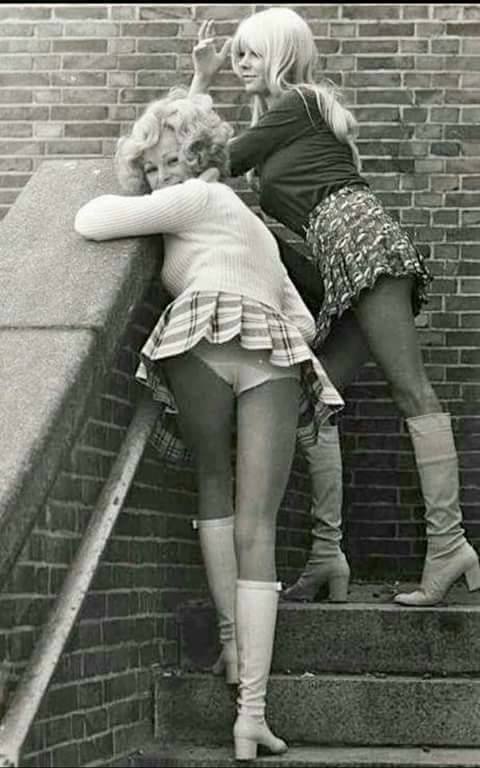 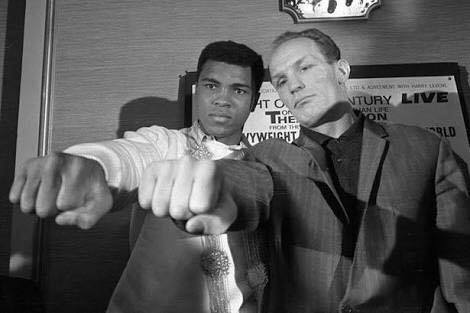 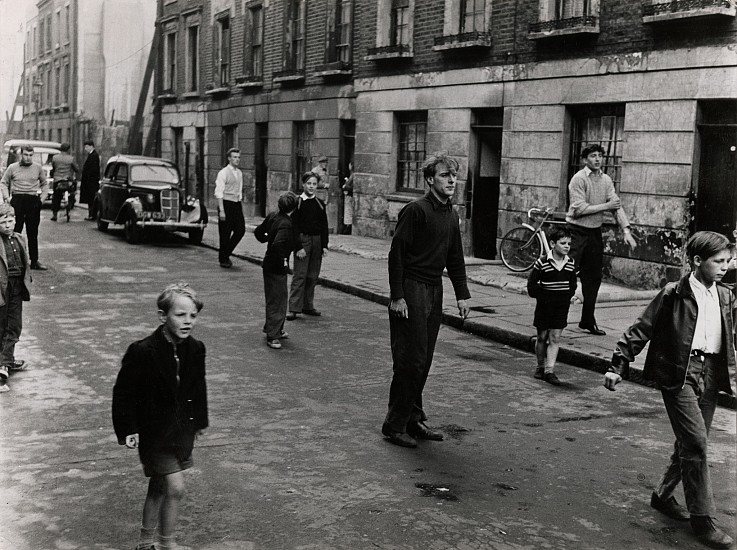 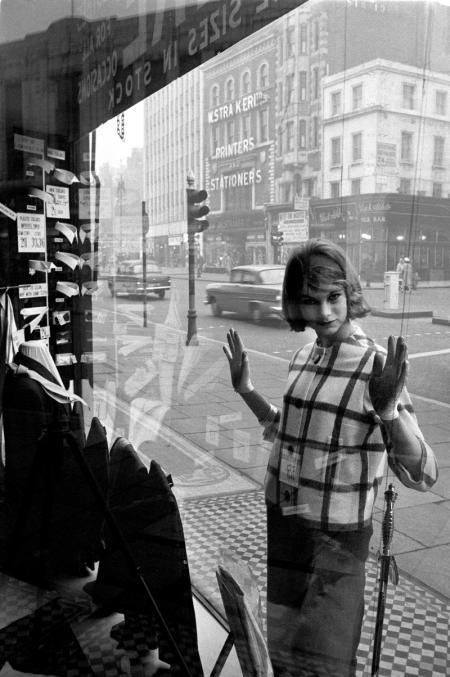 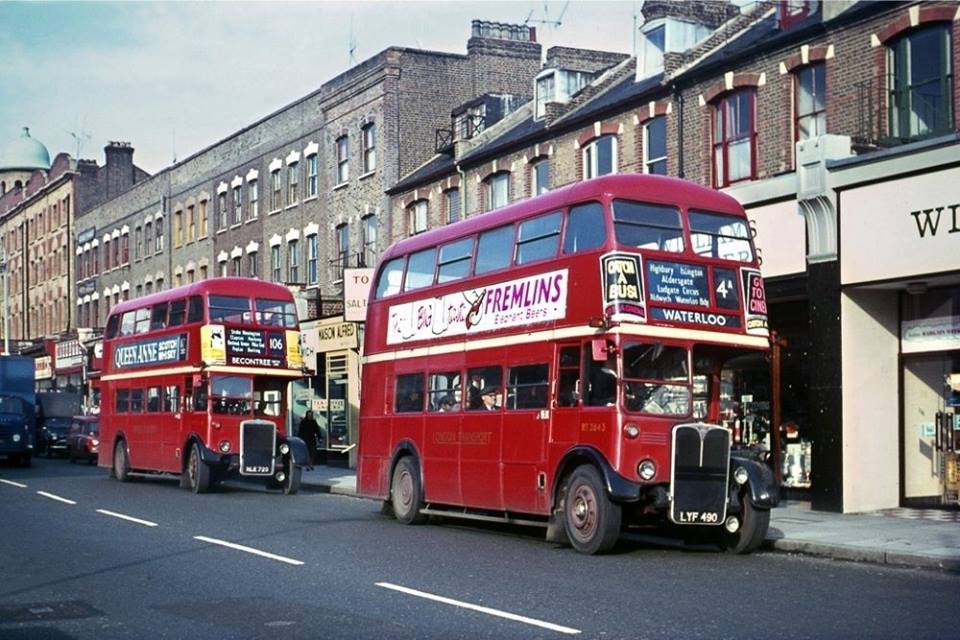 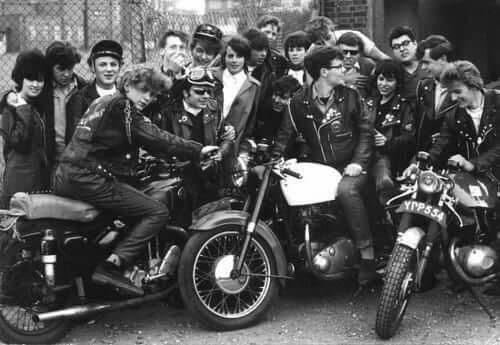 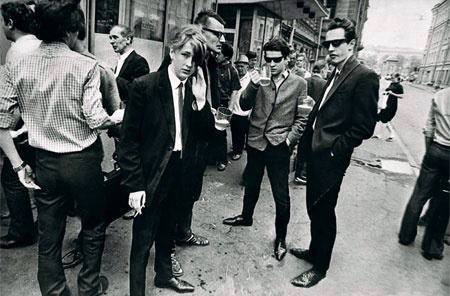 Donna Taylor has been in the industry for over 25 years. She began as a professional actress, she's had the pleasure of working with some great talent including: Kierston Warenig, Nick Moran, Lynda Bellingham, Vicki Michelle, Nick Nevern, Sharon D Clarke, Saffron Sprakling and many more. Her passion to make a difference through film is the essence of her work. She's written, produced and directed numoerous short films, web series and documentary web series. Most recent are 2015 - Changing Lives documentary - 4 episodes (22 thousand plus each episode), 2016 - The Dating Game - selected for Amsterdam lift off festival (10 thousand views on teaser), Dragged Up Dirty - Trailer for feature film (Over 190 thousand views), 2016 - The Block TV Pilot in Pre-Production - Fundraising Pitch (over 10 thousand views). Donna's youtube channel recieves over 1.6 million views per month and she has over 63 thousand subscribers. 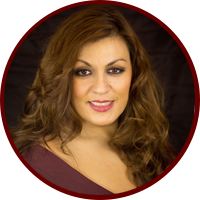 Managing Director of London-based "Epic Movie Productions". In 2010, his passion for the film business was reignited with a part in the UK movie Best Laid Plans. With a working film title 'Last Kings of London', the screenplay addresses the untold truestory behind that era of London’s gangland in the ‘60s. In London in the ‘60s the gangsters were more powerful than the law, they had it all and did as they pleased with murders common place. The recent film with Tom Hardy, Legend, was one take of gangland but only touched the surface; our movie will show how it was and expose the mobsters for what they actually were. 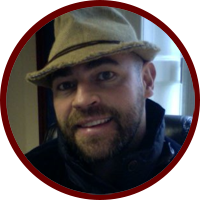 BAFTA-nominated cult british writer, producer and director. He produced 'The Krays' - a critically aclaimed biopic of the East End gangsters and co-wrote, produced and directed the movies Final Cut and Love, Honour and Obey (Jude Law, Phs Ifams and Ray Winstone) and he wrote and directed 'Wee Man' which was a movie about Paul Ferris - the notorious Glasgow gang. 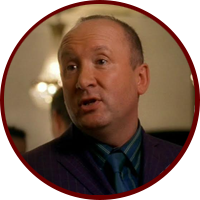 Co-Founder and Creative Director of Birmingham based "Distinctive Design" his passion and dedication to producing high-end, innovative design makes him an integral and obvious member of the team. Having been working closely with "Epic Movie Productions" for some years now Mark has a knowledge and drive to bring to the table to make sure that all things design and web related put "Last Kings of London" above the competition. 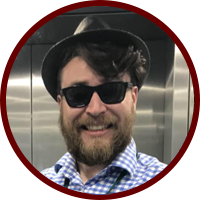